Since I initially posted the flyer back on July 15, 2012, I have been long anticipating the arrival of the Mad Decent (@MadDecent) Block Party in NYC this year. This past Sunday, August 5, 2012 the moment finally presented itself.

The crowd was thick and the temperature was hot in Brooklyn, New York at Williamsburg Park. We arrived pretty early around 3 pm. We checked out the scene and soon decided to head back out to grab a bite to eat about an hour after arriving. 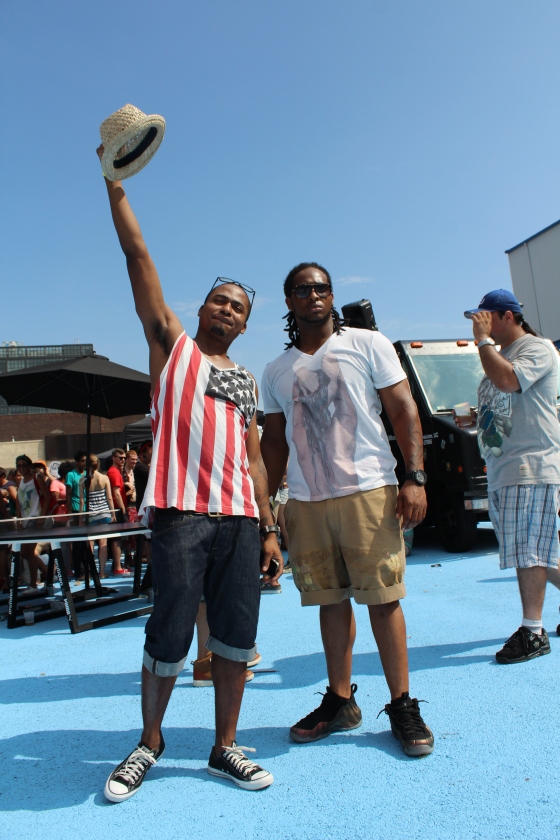 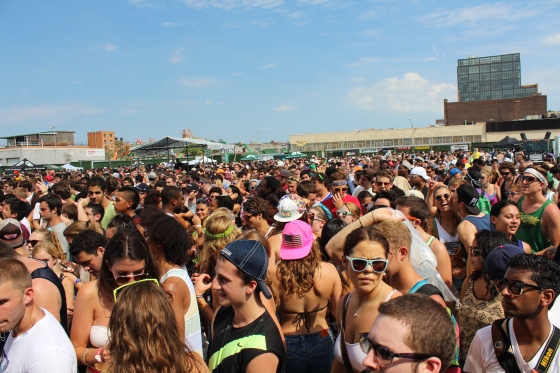 While we were out to eat, we actually ran into Duck Down Records (@DuckDownMusic) own, Shucky Ducky (@ShuckyBCC) at the well known Thai restaurant in Williamsburg, Brooklyn entitled, “SEA.” 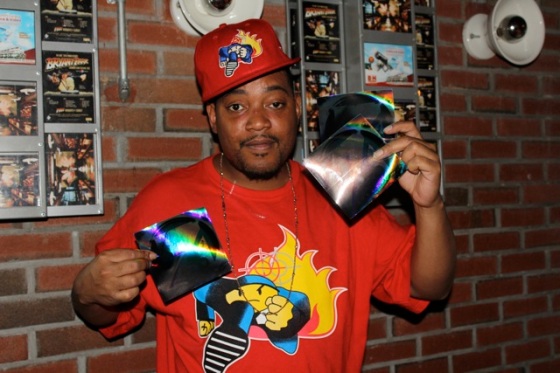 When we returned back to the venue, the crowd had doubled in size. As I often do at the different social events that I attend, I had the opportunity to meet a lot of great people. Some of these people included an aspiring architect, an aspiring singer and her manager, and a well established DJ (@DJWonder).

Unfortunately, all good things must come to an end. Due to lightening and heavy downpours around 7 pm, the block party had to come to an early close. Nonetheless, I greatly enjoyed the time that I experienced at the Mad Decent Block Party. I am already looking forward to what is to come next year!!!